The British Lions team defeated the Australian Mens team in the 5 Test series played at the Cube Convention Centre located at the Catholic Club, Campbelltown NSW 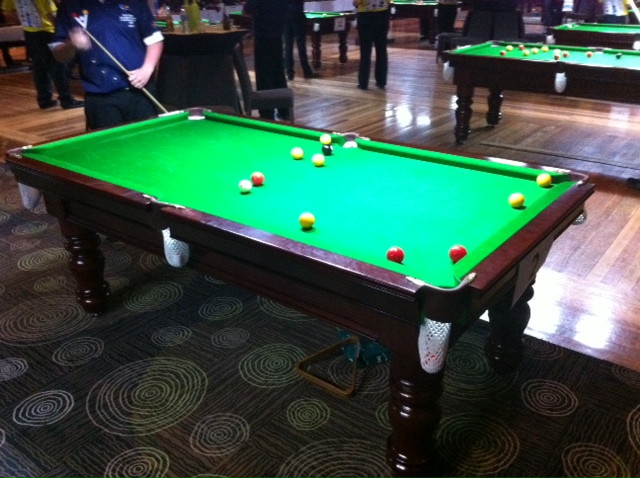 8Ball tables used at the 2011 National 8Ball Championships held at the Cube Convention Centre at the Catholic Club, Campbelltown will be for sale at the completion of the tournament

If you are interested in purcahsing an 8ball table made to Australian standards including Aramith Tournament Balls, Chrome Rail 3 light shade, Rests and Triangle, please contact Travis Crawley on 0410 494 863 for more information or call into the Cube Convention Cnetre at the Catholic Club to view, (The 8Ball Championships run from Monday October 17th to Thursday October 27th) 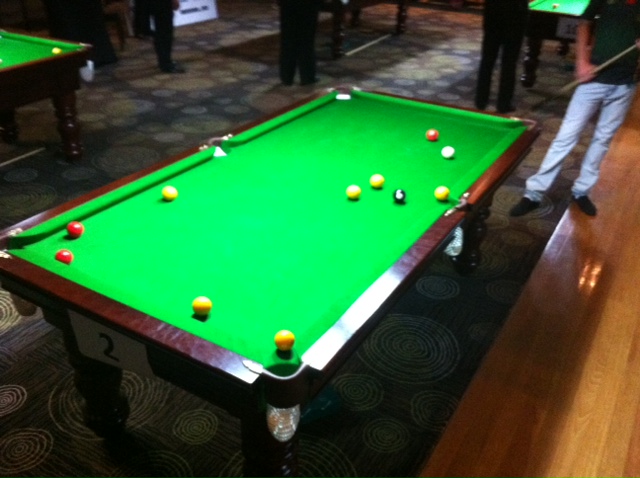 IT’S seven years since an English 8-Ball Pool team played the Australians on their own tables. But the Brits are going back Down Under later this year and the Aussies will be ready for them! Organisers have confirmed the old sporting foes will play five Test matches in Sydney this October.

And three English amateur players can win an all-expenses paid trip to represent the first ever British 8-Ball Lions. They will form part of an eight strong squad including a yet to be named player-manager. Malta’s Clayton Attard, the reigning European champion, is already guaranteed his place on the plane as a guest.

The squad will also include one Welsh representative.

Qualification to determine the amateur cue men will take place in August at venues across the country. The Tour will depart on October 14 and return on October 23. The Test series is part of exciting new plans for 8-Ball Pool..